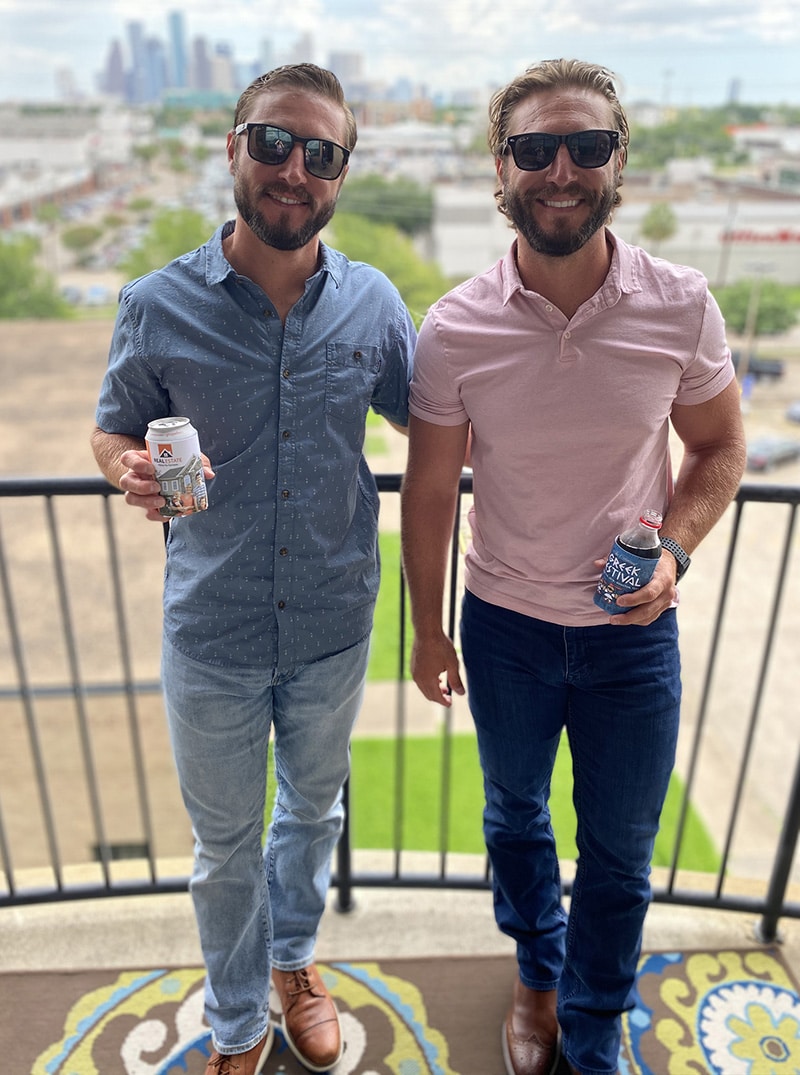 Identical twin brothers Lucas and Roy Bouse are the founders of PromoSleeve. Their product was born when they noticed friends wrapping napkins around beers during a night out. The long-time entrepreneurs realized they could provide the perfect alternative to wimpy napkins and bulky koozies while also providing cost-effective marketing to companies around the world.

The Bouse’s have dedicated their lives to make not only their business a success, but yours too. The twins grew up in small-town Port Bolivar, TX, with a tight-knit community and a large family. As twins, they were best friends from the start, and as brothers, they constantly challenged each other resulting in their resiliency today.

Lucas and Roy’s work ethic goes all the way back to their youth. Their mother, Becky Johnson, regularly tasked them with jobs around the house, which kept them busy and out of trouble. In return for their handy work, she awarded them with things like four-wheelers and dirt bikes. She even paid for them to compete in races, took them on vacations, and fostered all kinds of adventures. She made sure they were well-rounded young men and instilled in them the values of hard work. Their cousin told me, “Becky worked their butts off and didn’t cut them any slack, but she always rewarded their hard work and discipline.”

The brothers started their first job before they were twelve when their elder cousin hired them to work for his marine service center. They assisted in various tasks, including sandblasting, painting, and scraping barnacles on watercrafts, and it is here they found their entrepreneurial inspiration.

Before they hit the legal drinking age, Roy and Lucas began their first enterprise, RL Bouse Electrical Contractors. The business was a success and grew to a value of over half a million dollars before they sold it to fund PromoSleeve in 2019.

Their next successful endeavor is an RV park called Bay Palms RV Resorts, which they built from scratch. The park opened in 2019 and has hosted hundreds of travelers in Galveston County.

Lucas and Roy have always had big aspirations. In their twenties, they conceptualized an electrical power strip that hides under the carpet and then a cup holder that attaches to a river rafting tube or anywhere else you can strap on a cup holder. They were dedicated enough to file for patents on both products but moved on from them after finding their true calling, PromoSleeve.

Roy sets the stage for that “aha” moment. “We were at The Spot in Galveston, and we noticed that everyone had a napkin wrapped around their drink. I was never a fan of those bulky, beverage holder things, so Lucas and I went home and drew out our concept on a napkin.”

A few months later, the design and production formula for PromoSleeve was ready for introduction. They immediately put boots on the ground to bring PromoSleeve to the masses.

The twins may look alike, but their personalities and expertise differ significantly. They bring their own unique talents to the table to create the perfect recipe for entrepreneurial success. Roy told me, “Lucas is always in the moment, in the ‘right now, of getting things done.” Lucas responded, “Roy brings the passion. It brings a perfect left brain right brain balance to what we do as business partners.”

“When one of us loses momentum, the other picks it up,” concludes Roy. “That’s the way it goes, and we don’t know any other way to operate.” But the two aren’t all hard work and no play. Aside from living and breathing PromoSleeve, they make health a priority and often go to the gym together. They share common interests, including sports, live music, and premium whiskey.

These two have never been shy, and with their friendly and outgoing personalities, it seems they’ve never met a stranger. They love to make people laugh and can always be counted on to lighten the mood with a good joke. They love to travel and spend time with their families."

Lucas and his wife Kahla have two adorable children.

Roy and his future wife, Ashley, have three children. Roy says, “I love the chaos of a full house. We have a lot of fun together, and there is never a dull moment.”

For the Bouse brothers, the future is bright. Their hard work and dedication are never-ending, and they face challenges and obstacles head-on. They will always ensure that PromoSleeve offers quality products, quality customer service, and quality shipping. 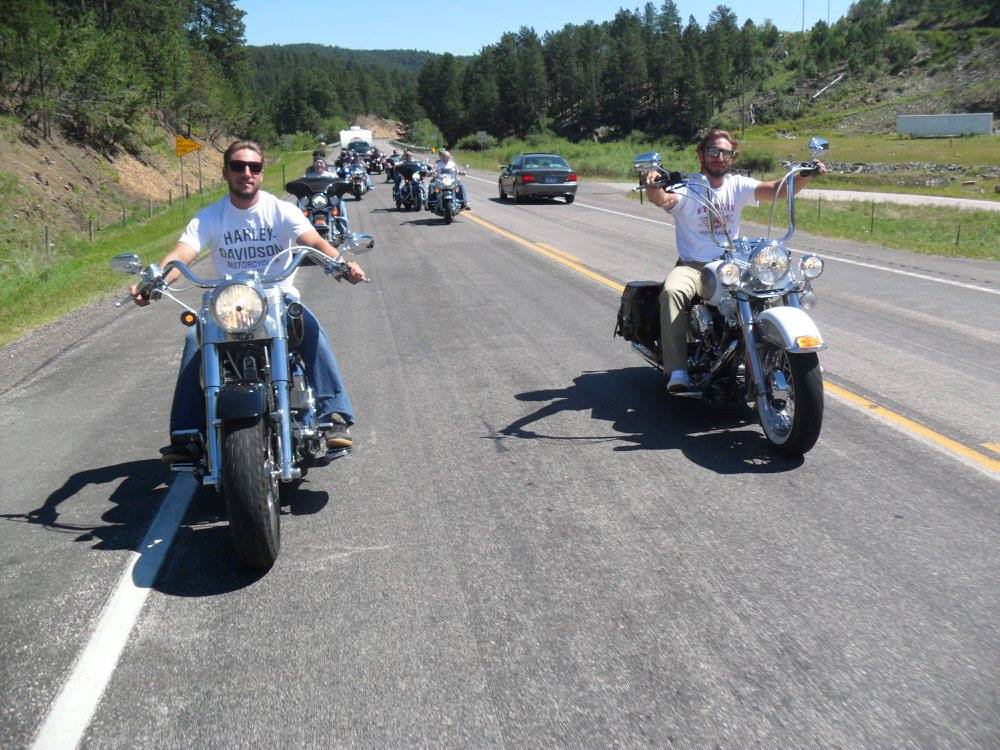 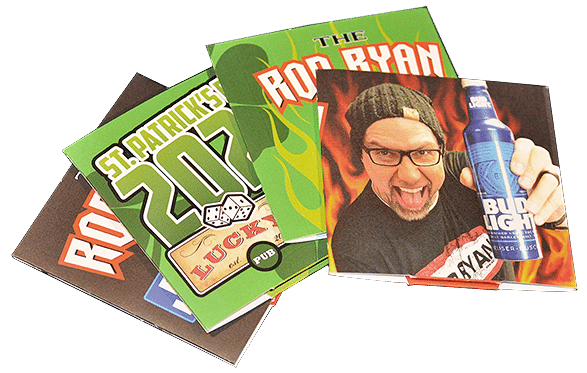